porfolio > The revolution is called Atlantis

The revolution is called Atlantis builds on the paradox of political propaganda. Trejo's life-size power structures –a billboard, a monument– draw attention to the romance and irony of political movements.

Created especially for this exhibition, these works are a culmination of two years' intensive study in the MFA program in visual arts. Trejo is one of six artists who were selected from the graduating class to show their thesis works at Ottawa-Gatineau galleries in August and September.

Contemporary art curator Ola Wlusek was particularly impressed by Trejo's work when she visited studios at the University of Ottawa. Based on the overall quality of student works, she is looking forward to continue welcoming MFA candidates to the OAG, as they transition from student to professional artist.

Trejo previously studied fine arts at the National School of Painting, Sculpture and Etching in Mexico City. He worked and exhibited in his native Mexico before settling in Canada. He also teaches printmaking at the Ottawa School of Art. 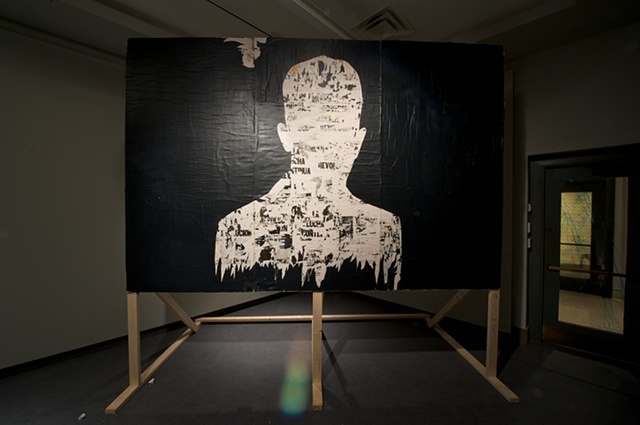 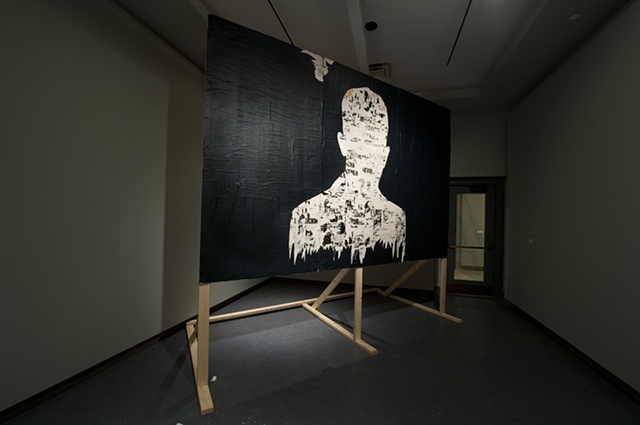 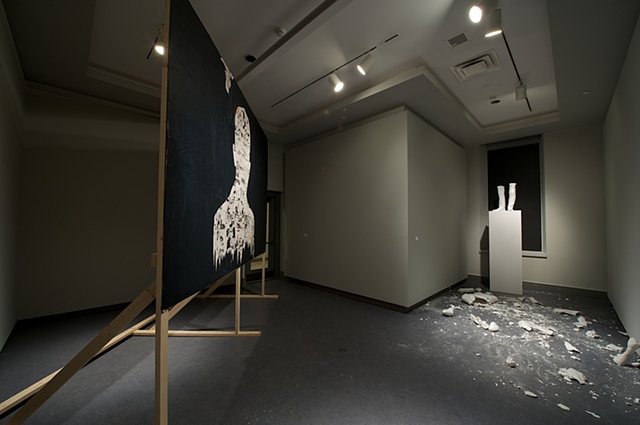 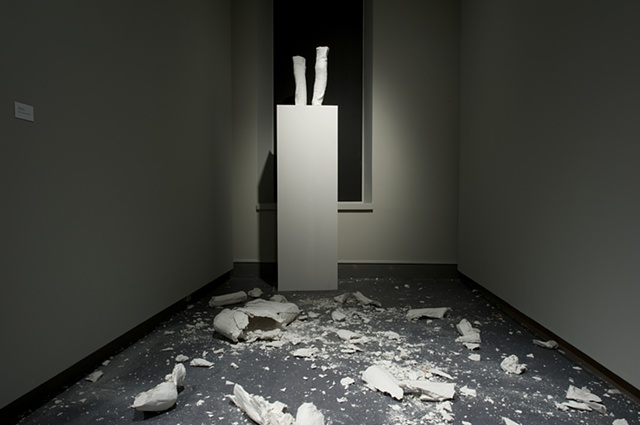 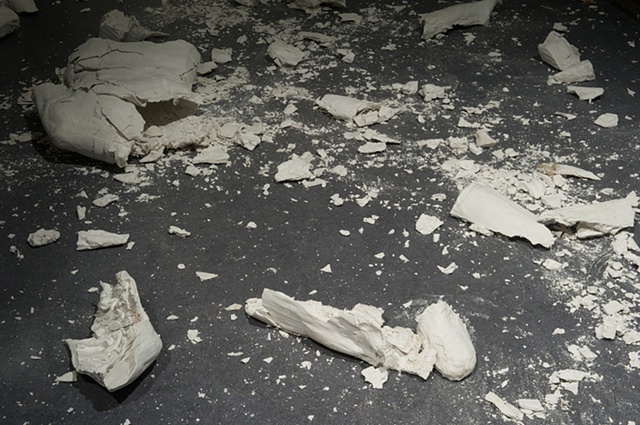 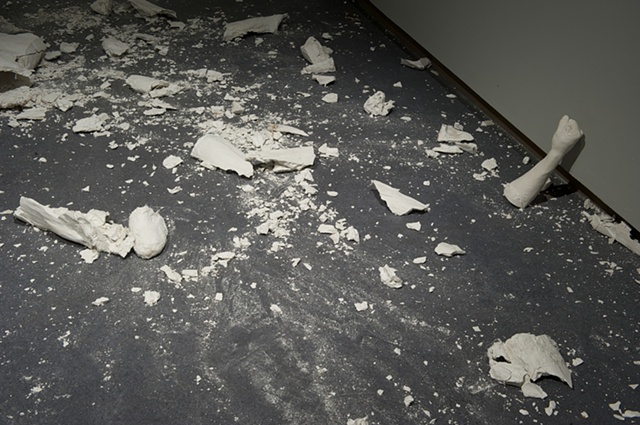 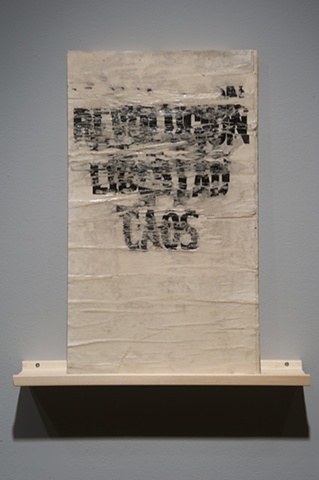 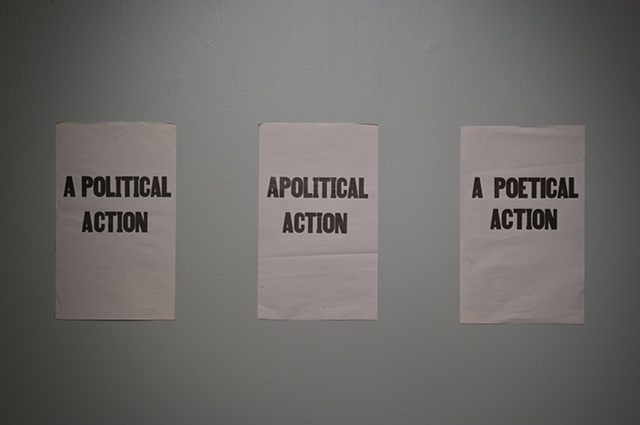 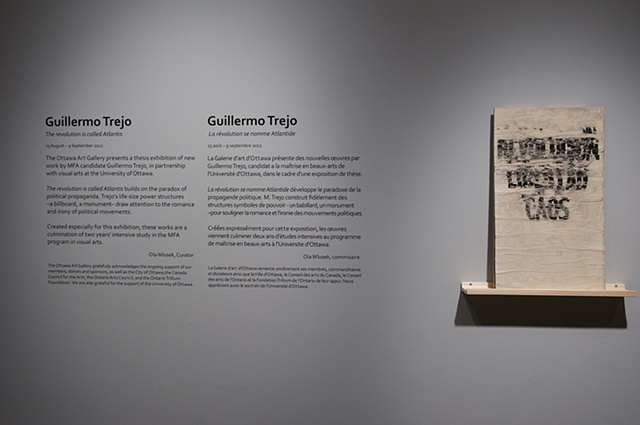