porfolio > From the Heroic to the Absurd

Taken from a quote by Simón Bolívar “there is only a step between the heroic and the absurd” the exhibition attempts to subvert historical narratives by questioning sovereignties, re-evaluating ideological constructs, resisting centres of power, and aesthetically rupturing infallibility.

Latin America has a long tradition of honoring national heroes, those who fought for independence, martyrs who died in the name of revolutions, and courageous women and men who continue to fight for the disenfranchised, for freedom. Some adored more than others, some given stature and state recognition, others portrayed as terrorists, this concept of grandiosity occupies an important place in the Latin American imaginary and psyche. Simón Bolívar’s political legacy due to his historical relevance during the process of independence in Latin America has reached international recognition. Parks and main squares bear his name; coins cast his image; and busts and statues are erected in his memory, including one right here in Toronto. Yet, Karl Marx criticized Bolívar calling him a conspirator, liar, and coward, and dismissed him as a “false liberator who merely sought to preserve the power of the old Creole nobility which he belonged to”.

The role of the artist is not to erect monuments, or defame Bolívar’s legacy, but to offer insight into the normalcy of human nature, and as such, accept that all heroes may fall into streams of ridicule, disputing perceptions of perfection. 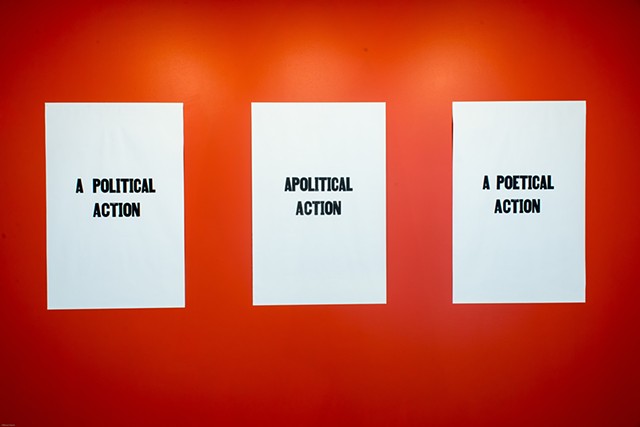 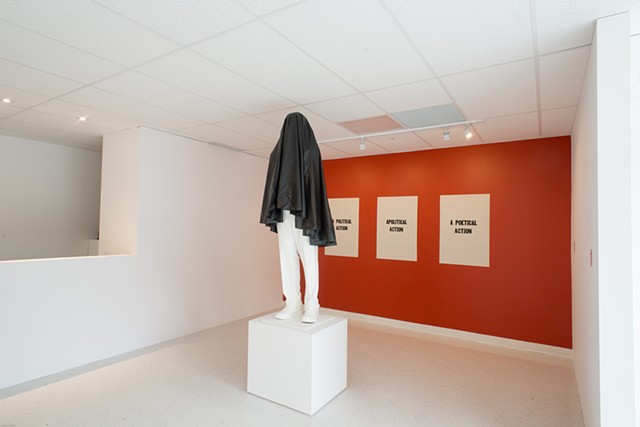